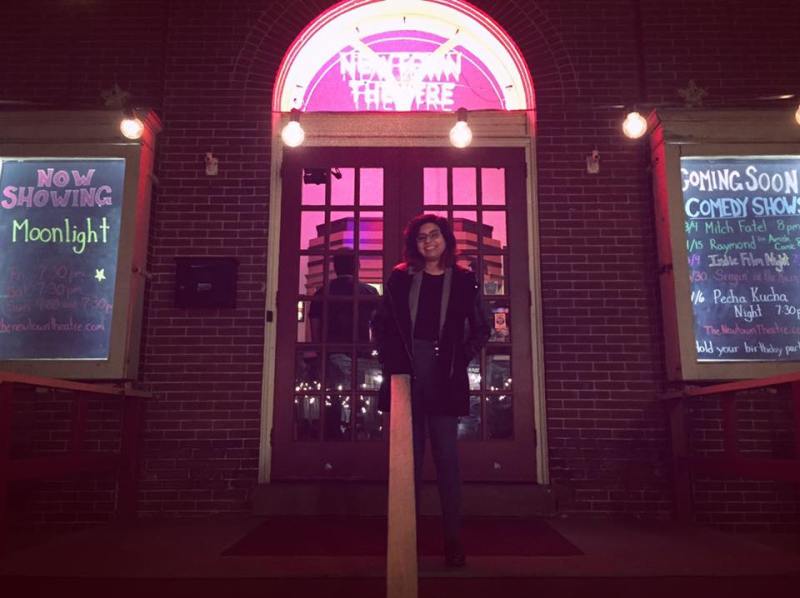 My short film To My Motherland was recently selected to screen at The Newtown Theatre Independent Film Night! The Newtown Theatre is actually the oldest movie theater in the United States. The program consisted of eleven films directed by Philadelphia based filmmakers. Each film was introduced by the filmmaker and the event ended with discussions on the films.